In most of the trillion cells that make up our bodies, 23 pairs of chromosomes store the vital strands of DNA needed to make our bodies grow and function properly. But if the amount of genetic material within our cells is a bit too much or too little, then this can potentially interfere with normal development. It can also lead to syndromes such as Down Syndrome, 22q11.2 Deletion Syndrome – the second most common syndrome after Down – and 16p11.2 deletion or duplication syndrome.

The name 16p11.2 explains where the missing or extra genetic parts (otherwise known as copy number variants or CNVs) are located in the DNA of people with these deletions or duplications. Those with 16p11.2 deletion have a tiny part of genetic material missing on one of their two number 16 chromosomes, while people with 16p11.2 duplication have an extra copy of this part.

Think of it as if DNA is a bookcase and the books are the chromosomes. Deletions are when a paragraph within a book is missing, and duplications are when they are repeated. p11.2 specifies the exact location – “p” indicates it is in the first half of the 16th book (chromosome 16) in this bookcase, “11” which chapter and “2” which paragraph has some text missing or extra.

Problems commonly associated with a 16p11.2 deletion or duplication include developmental delay, issues with gross and fine movements, and low muscle tone (known as hypotonia). Epilepsy and difficulties with speech and language development have also been reported.

Most people who are tested for 16p11.2 come to the attention of medical professionals due to developmental delay or autistic behaviour. In fact, 16p11.2 deletion and duplication are among the strongest genetic risk factors for autism. The prevalence rate of autism in 16p11.2 deletions and duplications is much higher (15 to 26%) than in the general population (~1.7%).

This work, which was an international collaboration between the UK-based Cardiff ECHO and IMAGINE ID studies, the 16p11.2 European Consortium and the Simons VIP Consortium in the US, builds on previous research into 16p11.2. Our new findings indicate that the mental health consequences of the deletion and duplication are broad, and include a high frequency of a range of mental health problems including attention deficit hyperactivity disorder (ADHD).

16p11.2 CNVs are relatively rare. They occur in three out of every 10,000 people. It takes a lot of time and effort to build a study with sufficient numbers of people with these rare conditions and it isn’t easy for researchers to obtain funding for such projects.

But it is very important to have this information so that medical professionals know how these patients are affected, and how to best help them. Research like ours can also help people and their families interpret certain behaviours or symptoms associated with these syndromes and know when to seek help. In addition, families need this information to empower them. Because these conditions are so rare, their doctor may not be aware of 16p11.2.

We are keen to better understand how young people with 16p11.2 deletion and duplication develop into adolescence and adulthood, and hope to be able to see the children who took part in our study again to find out how they are doing. Our ECHO study is also interested in other rare genetic conditions, such as deletion or duplication on chromosomes 1, 3, 9, 15 and 22. By comparing these different CNVs we hope to better understand how things like learning and development and mental health present in similar ways for all groups, and how certain CNVs have specific outcomes.

To find out more about our studies of individuals with 16p11.2 deletion or duplication and other genetic conditions, please visit our website, or contact us directly at echo@cardiff.ac.uk or on +44 (0)29 2068 8038. 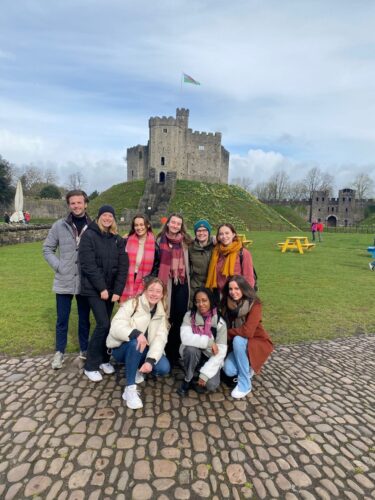 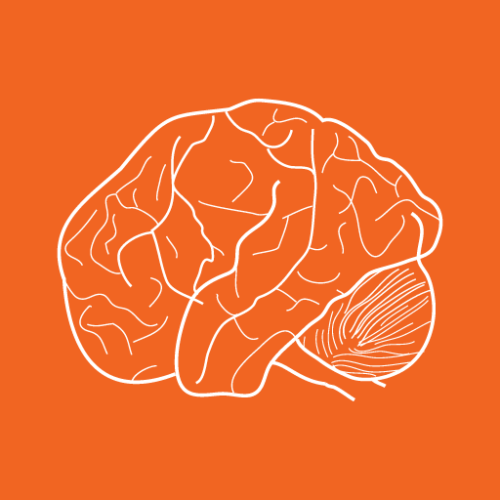 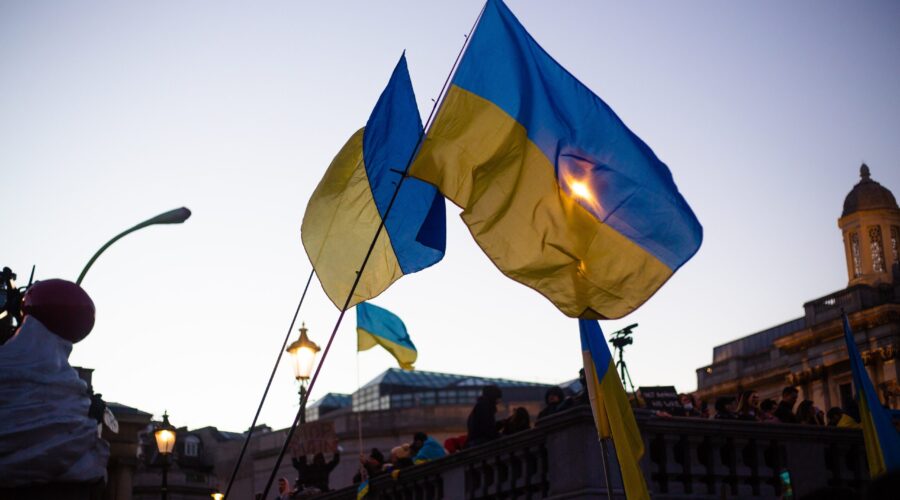 Have a question? Please send us an email to mindds@cardiff.ac.uk
Sign up for MINDDS articles and resources here.